Whats good world?? Most people dream of success… but I’m aiming for longevity. Believe me, there’s a HUGE difference. It’s one thing to chart a song or two, but staying relevant is a totally different ballgame! In order to survive in this industry you have to build a brand that can stand the test of time.

Through all the changes that have gone on thru this crazy thing called Hip Hop, there’s a few names that transcend everything… Wu-Tang is definitely one of them. From “Enter The 36 Chambers” to new projects from Raekwon, Ghostface Killa, and Method Man, the Wu continue to build a foundation that spans generations. Being from NY, I’m proud to call myself an avid Wu-Tang fan, one of many fans all across the world. So it breaks my heart that I wont be able to hear the new album “Once Upon A Time In Shoalin”.

The idea of making an album and then only making one copy is genius… But, it issomething that can only be done by someone/some group that has/have the same cache; the same standing as the Wu-Tang. To have an album treated like a work of art by Van Gogh or Picasso or Michelangelo is an incredible feat. And to have it auctioned for millions just proves how powerful Hip Hop truly is. Salute to the Wu-Tang Clan for showing artists, the industry, and the world that this crazy thing we called Hip Hop is “nothing to fuck wit”!

Even though I’ve put out 4 mixtapes and 2 EP‘s, I’ve still got a ways to go. My upcoming “EUPHORIA” EP is another step on the journey to becoming a legend. If I can reach just a portion of the Wu-Tang’s status I think I’ll be just fine… 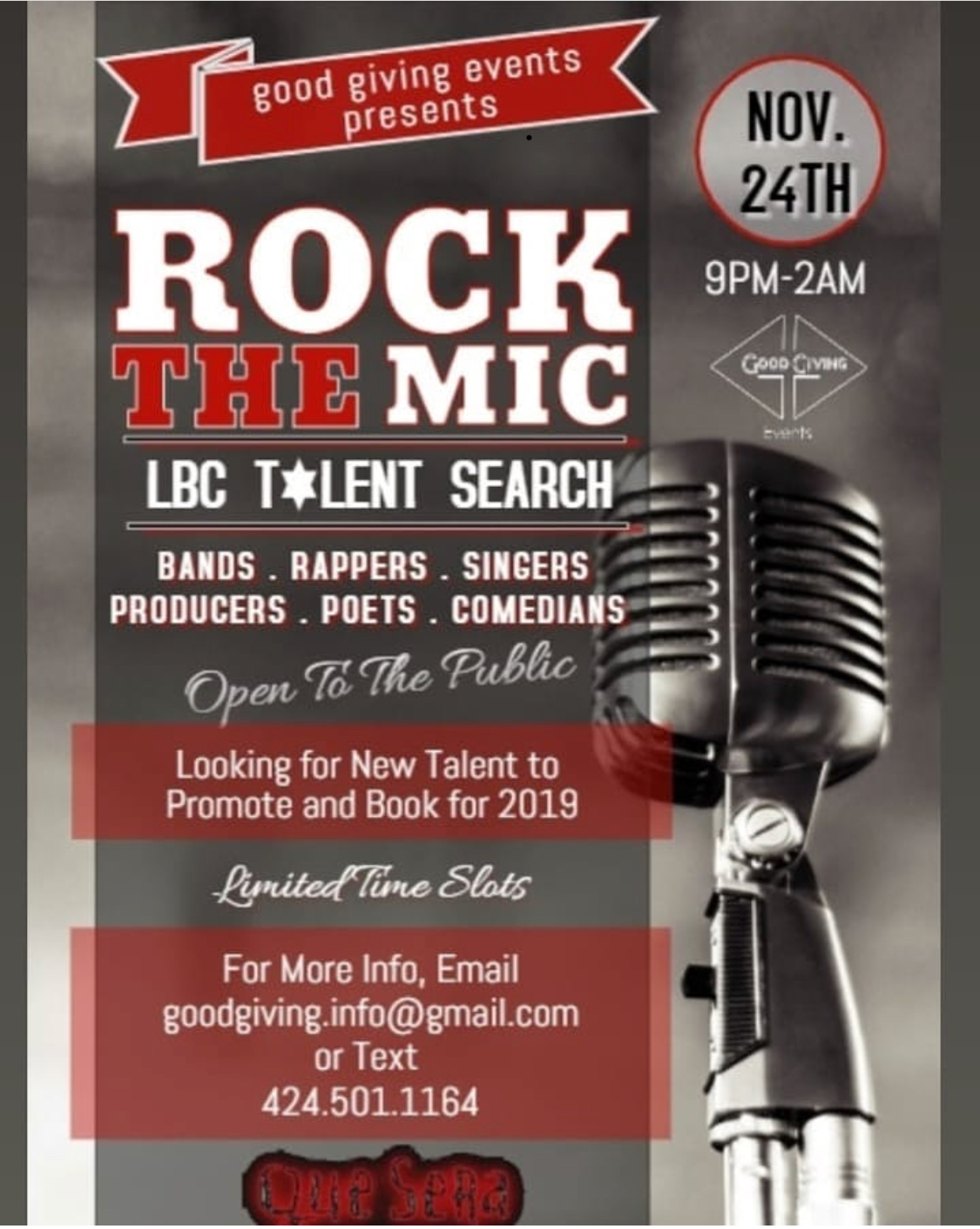